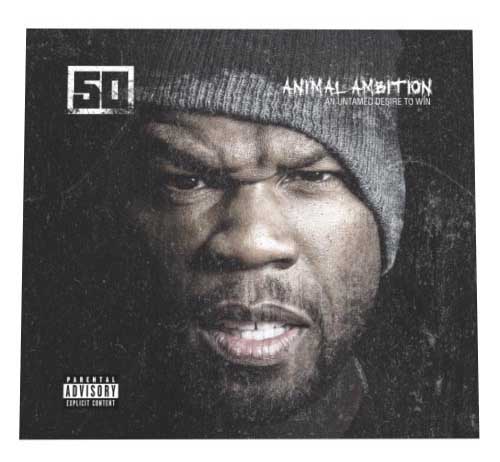 The album debuted at number four on the Billboard 200 chart, with first-week sales of 47,000 copies in the United States.